Dianña (pronounced Dee-on-ya) has found her true calling as a traditional country music singer/songwriter after having written, recorded and performed with many well-known R&B, rap, rock, pop, gospel, alternative, and country artists from Snoop Dogg to Amy Grant.  Dianña’s debut Country single and music video Andale Yeehaw was released in late 2018.  She released two more original light-hearted singles in 2019; Rubberneck, about men’s tendencies when they see a pretty girl, and You Got Some Nerve, about online dating.

In 2020 she released the original country version of her novelty song Calm Down Karen, which was played over 50 million times on TikTok.  The success of the country version led her to release a POP version in late 2021 Calm Down Karen- Can I Speak to a Manger Remix, which reached #48 on the BDS/Billboard Top 40 POP Indicator chart.

Dianña’s newest release Gonna Take a Real Strong Man is the first of several new songs she was inspired to write after wading through an old storage locker full of long-suppressed, often painful memories. It is a poignant look back at some of the events that have shaped her life, and the demons she still deals with today.

Dianña’s musical passions also extend to philanthropic efforts. In support of Breast Cancer Awareness, she wrote and performed her original songs “Stand Up & Live Strong” and “I Know I’m Beautiful” at several Susan G. Koman Race for the Cures and Breast Cancer Award Ceremonies.  She has also worked for many children’s charities including Children Uniting Nations, Vote NOH8, and Toys 4 Tots. 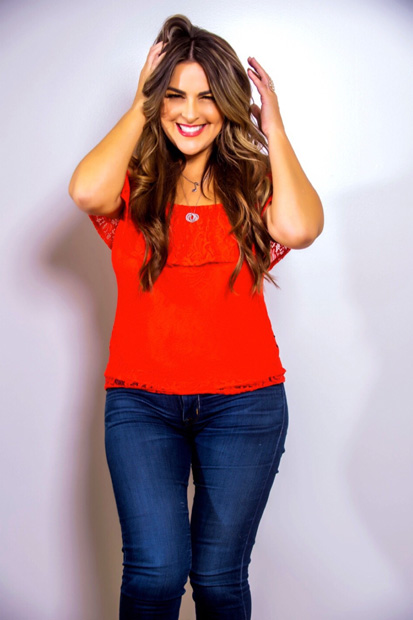 Get previews of Dianña's new song releases weeks in advance AND a personalized greeting from Dianña.